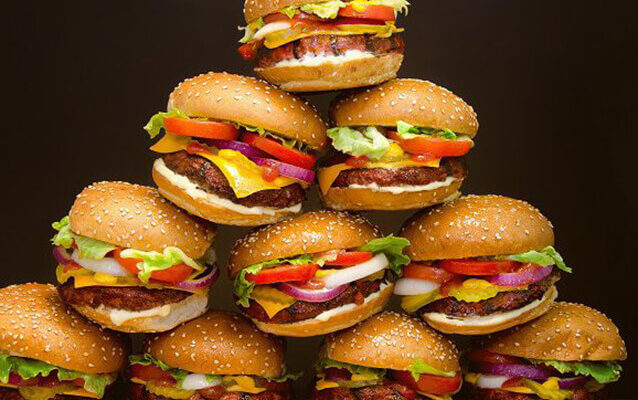 With BBQ season around the corner, we wanted to share some information about E.coli and ground beef.

Outbreaks of E.coli have been associated with eating undercooked hamburgers, raw sprouts, or basically anything grown in contaminated water or soils.

Jack in the Box E.coli outbreak

In January 1993 there was an uncommonly high incidence of hemolytic uremic syndrome (HUS) among Seattle-area children. It traced the source of their illnesses back to E. coli O157: H7 bacteria that had contaminated hamburger patties sold at area Jack in the Box restaurants.

In the following weeks, Idaho, California, and Nevada reported numerous cases of E. coli infection among residents that had eaten at Jack in the Box restaurants.

The scope of the outbreak widened.

Ultimately, 73 different Jack in the Box locations were linked to the E. coli outbreak. The bacteria sickened over 700 people in four states (602 of them from Washington) and led to 171 hospitalizations and 4 deaths.

The investigation into the outbreak eventually identified five slaughterhouses in the United States and one in Canada as possible sources of the bacteria, but the exact source of the contaminated meat, produced by the Von Corporation of California, was never pinpointed.

Further investigation revealed that Foodmaker, Inc., parent company of Jack in the Box, had been warned by local health departments and its own employees that its hamburgers were being undercooked, but had decided that cooking them to the required 155 degrees made them too tough.

For more about Jack in The Box click here

So what is a safe cooking temperature for ground beef?

It is important to cook hamburger made from ground beef fully to a minimum temperature of 71c. Products mixed with ground beef, such as lasagne, should be cooked to 74c.

And here are some helpful tips to avoid E.coli: