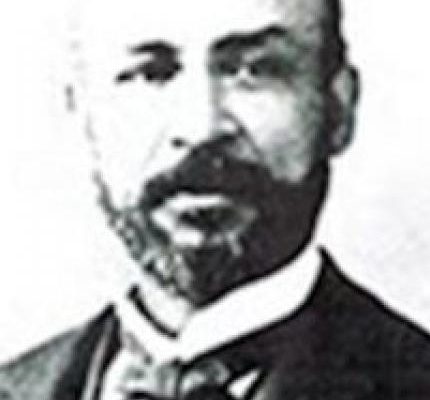 In 1849, Joseph Lee was born to enslaved parents in South Carolina. He lived most of his life in Boston, Massachusetts. He first worked as a servant. Lee later became employed as a steward in the U.S. Coast Survey. He made a name for himself in Black History as a pioneer of the food industry.

By the early 1880s, the self-educated Lee had become a successful hotel and restaurant owner . In addition, Lee was so successful that he opened two restaurants in the Boston area. Lee owned and managed the popular Woodland Park Hotel for 17 years. During this time, the inventor got his ideas for bread making through his experiences in the restaurant business. As a result, Lee observed that the best bread was produced by evenly and thoroughly kneaded dough. In 1894, Lee filed for a patent on a machine that would produce sanitary, consistent, and uniform bread.

In Lee’s opinion, throwing out day-old bread was a waste. He felt that bread crumbs were superior to cracker crumbs, and these crumbs be used to create foods. As a result, he quickly began working on a device that automatically tore, crumbled and ground day-old bread into crumbs. In 1895, Lee was able to develop and patent a device to mechanize the tearing, crumbling and grinding of bread into crumbs.

Furthermore, in 1900, Lee’s bread crumbing technology was used by many of America’s leading hotels. It had become a fixture in hundreds of the country’s leading catering establishments.

Finally, in 1902, Lee patented an improvement to his bread machine. It provided superior kneading action that closely approximated the work of the human hand. Ever in love with the food industry, Joseph opened his own catering business called the Lee Catering Company in 1902.

What became of this invention?

As a result of Lee’s success with his patent, the chef went on to operate the Squantum Inn. The restaurant was a summer resort that specialized in seafood. Restauranteurs at the Inn hailed his cooking abilities in very high regard.

In the end, Lee eventually assigned the rights to his bread-kneading machine to The National Bread Co. Ever the smart businessman, Lee continued to own stock and receive royalties. Additionally, he was to sell his bread-crumbing machine to The Goodell Co., a manufacturing firm located in New Hampshire.

In conclusion, Joseph Lee was able to overcome adversity and achieve his dreams. During Black History month, we celebrate that he made a large impact on food safety and food security.