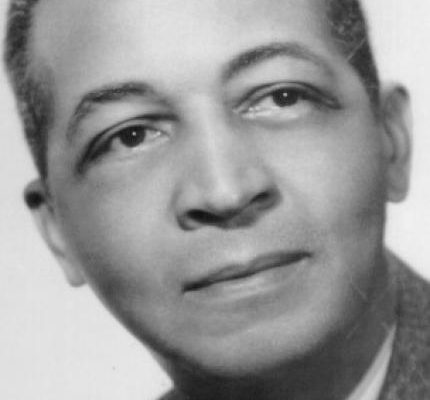 Born in 1894, Lloyd Augustus Hall lived in a world with very little safeguards against food spoilage. He graduated top of his class in high school, where he was one of five Black students. Hall also attained a Bachelor of Science in pharmaceutical chemistry from Northwestern University in 1914, and did graduate work at the University of Chicago. He did most of his research throughout his career at Griffith Laboratories.

Hall pioneered many food preserving methods that are widely used nowadays. His goal was to keep food fresh without losing flavor. His “flash-dried” salt crystals combined a number of preservatives to maximize preservation and curative action. The preservative “flash-dried” meats, allowing them to stay fresh for much longer. With this method, Hall revolutionized the meat packing industry.

Another invention of note is Hall’s use of antioxidants to minimize fat and oil spoilage in bakery products. He also helped to show the world that the addition of spices like ginger and cloves exposed foods to microbes. He invented a special process to control the growth of mold and bacteria while maintaining taste.

Hall held over 100 patents, as well as honorary doctorates from Virginia State University, Howard University, and the Tuskegee Institute.